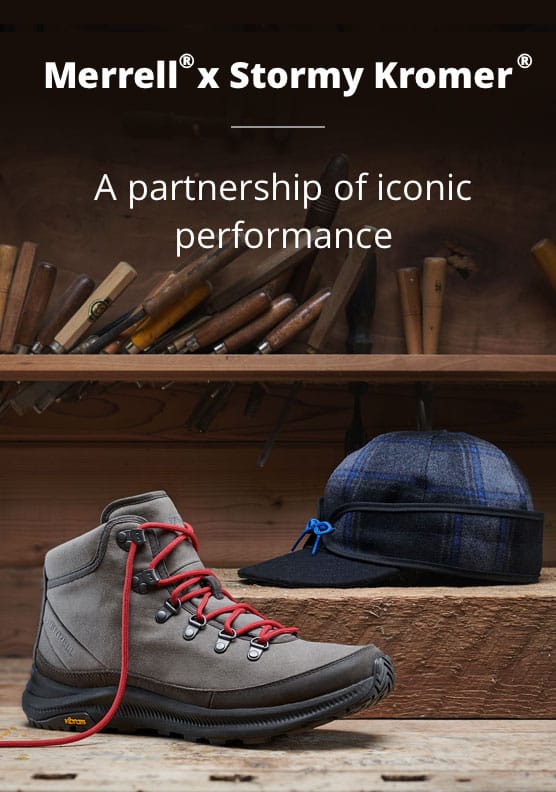 One was an outdoor lover who handcrafted high-quality hiking boots. The other was a railroad engineer who handcrafted odd-looking hats. But they always had something in common: Both had the courage to live life by their own internal compass. People scoffed at Stormy’s hats, but he kept making them. And according to some naysayers, Randy’s hiking boots were too expensive. But both had their convictions and followed them. No matter what people said, they stayed the course. After all these years, after their names became brands, their paths are finally crossing. Introducing the Capsule Collection. Custom plaid. Waxed canvas. A partnership of original visions that points you in the right direction. 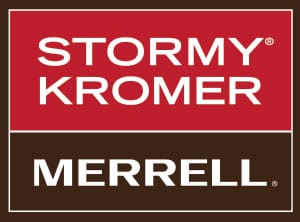 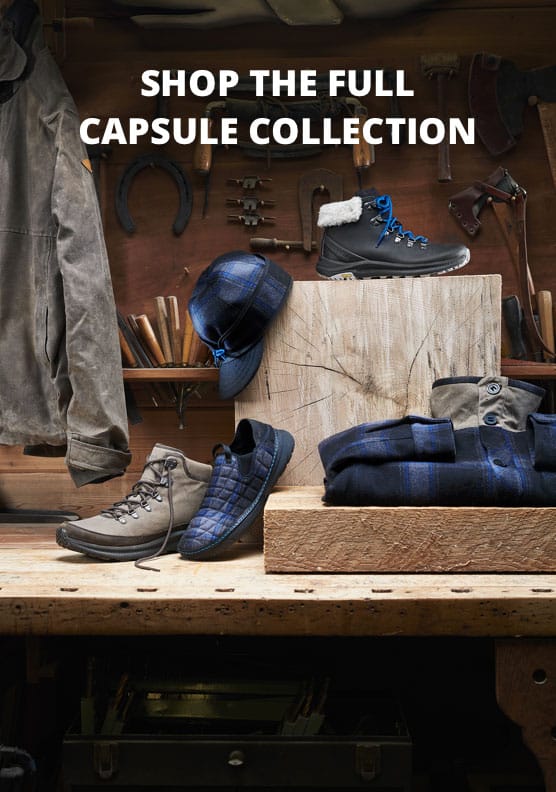